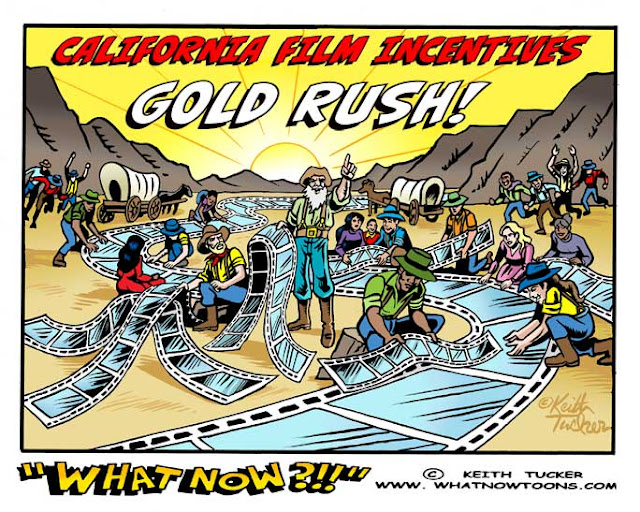 Hold onto your hats, it's going to be a bumpy four years!

Posted by Keith Tucker at 12:31 PM No comments: 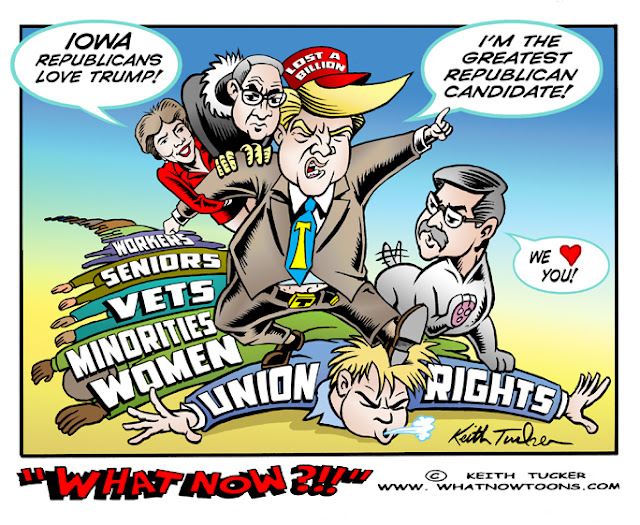 Posted by Keith Tucker at 12:00 PM No comments: 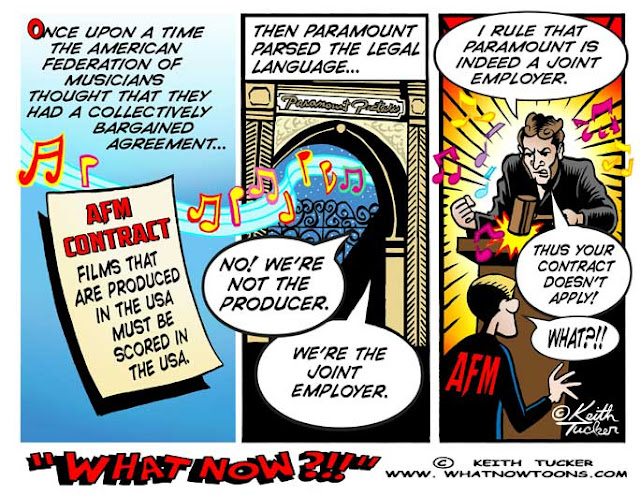 This is why we need strong unions and union minded politicians (they appoint most judges), to keep an eye on the behind the scenes shenanigans that go on.  And if your in a state that elects judges, you need to elect ones that will stand up for union rights! The states that elect judges are  Alabama, Illinois, Louisiana, New Mexico, Pennsylvania, Tennessee, Texas,  and West Virginia.
Posted by Keith Tucker at 4:20 PM No comments:

TRUMP WON THE REPUBLICAN PRIMARY, AND IS NOW THEIR CANDIDATE FOR PRESIDENT!  HE MAY BE SPEAKING POPULIST TALKING POINTS ABOUT FAIR TRADE, BUT DON'T BE FOOLED BY THIS HYPOCRITE!  ALL HIS PRODUCTS HE SELLS ARE MADE ALL OVER THE WORLD! 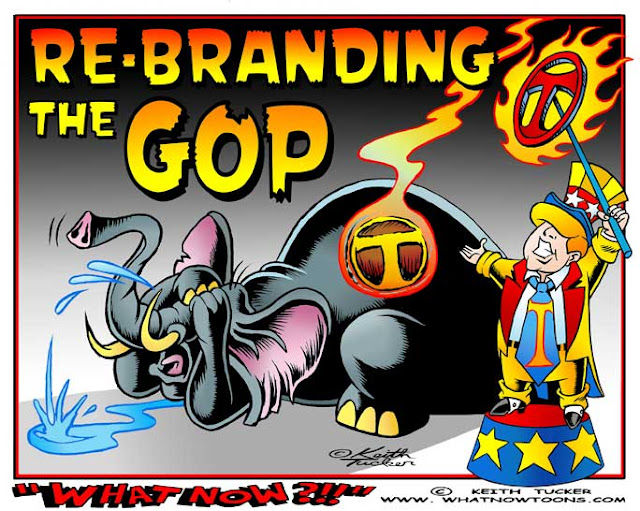 Posted by Keith Tucker at 4:02 PM No comments:

Posted by Keith Tucker at 12:54 PM No comments: 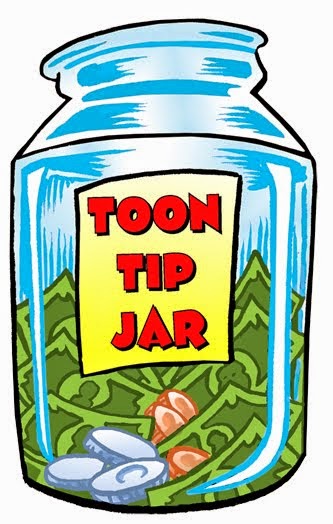 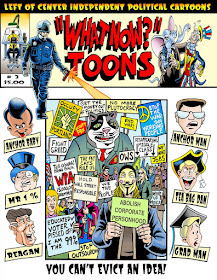 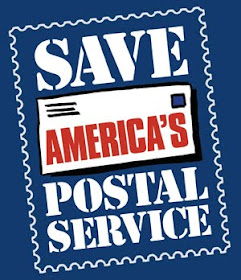 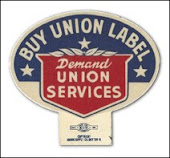